Prior to this, Mr. Olsen served at Mediacom as EVP/Director of National Broadcast. He was named National Media Buyer of the Year by Ad Age’s Television Week in 2003. His prior experiences include sales positions at WSBK-TV Boston and within the Sports division at NBC.

Peter graduated with a B.S. degree in Industrial Engineering from the University of Massachusetts. 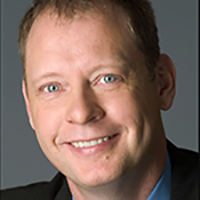