Comerford has worked in the television industry for more than 30 years, including over 20 years with NBCUniversal. Before assuming his current role in October 2013, he was the Chief Revenue Officer of the NBC Owned Television Stations for five years. Previously, Comerford was President and General Manager of NBC's flagship station, WNBC, beginning in 2002. During his tenure, he oversaw the station's conversion to high definition, expanded its community partnerships and increased locally produced content. Comerford was also instrumental in bringing LX.TV, a lifestyle program production company, to the NBC family.

Prior to his role at WNBC, Comerford served as Executive Vice President of Sales and Marketing for the NBC Owned Stations from 1999 through 2002. He joined NBCUniversal in 1994 and held various positions of increasing responsibility within the sales group, culminating with his 1996 promotion to Vice President of Sales for WNBC. Before joining NBC, Frank was with WSBK in Boston from 1986 until 1994, serving in several different sales management positions. He began his career in the television industry in 1981 with Storer Television Sales in New York City.

Comerford is very active in the community and serves on many charitable boards, including the Lutheran Medical Center, the Association for a Better New York, the Archdiocese of New York Catholic Charity, Xavier High School, the New York City St. Patrick's Day Parade Committee, The John A. Reisenbach Foundation and the Diocese of Brooklyn's TVC. He is also a member of the Executive Committee of the Television Advertising Bureau and is a past Chairman of that organization's Board. He has been honored by several prestigious organizations, including CAPP, Abilities School, the Diocese of Brooklyn, the Friends of AHRC Autism Program, Little Flower Children's Services and New Yorkers for Children. In 2012, Comerford was the Grand Marshall of the New York City St. Patrick's Day Parade.

Comerford holds a B.S. in business administration and finance from Georgetown University. He resides in Manhattan and Long Island with his wife, Maura, and their son, Francis. 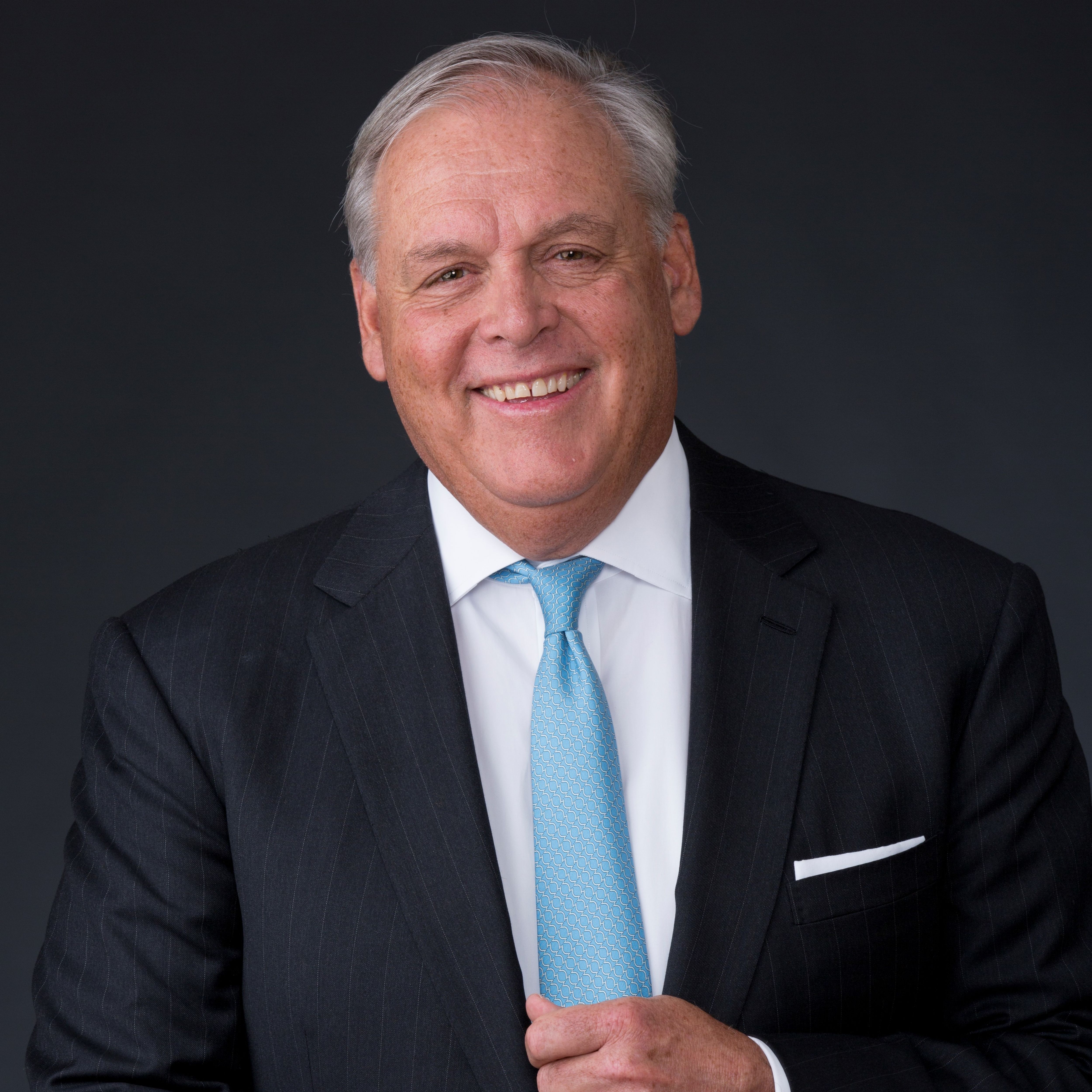